September 2019: The Month in Review 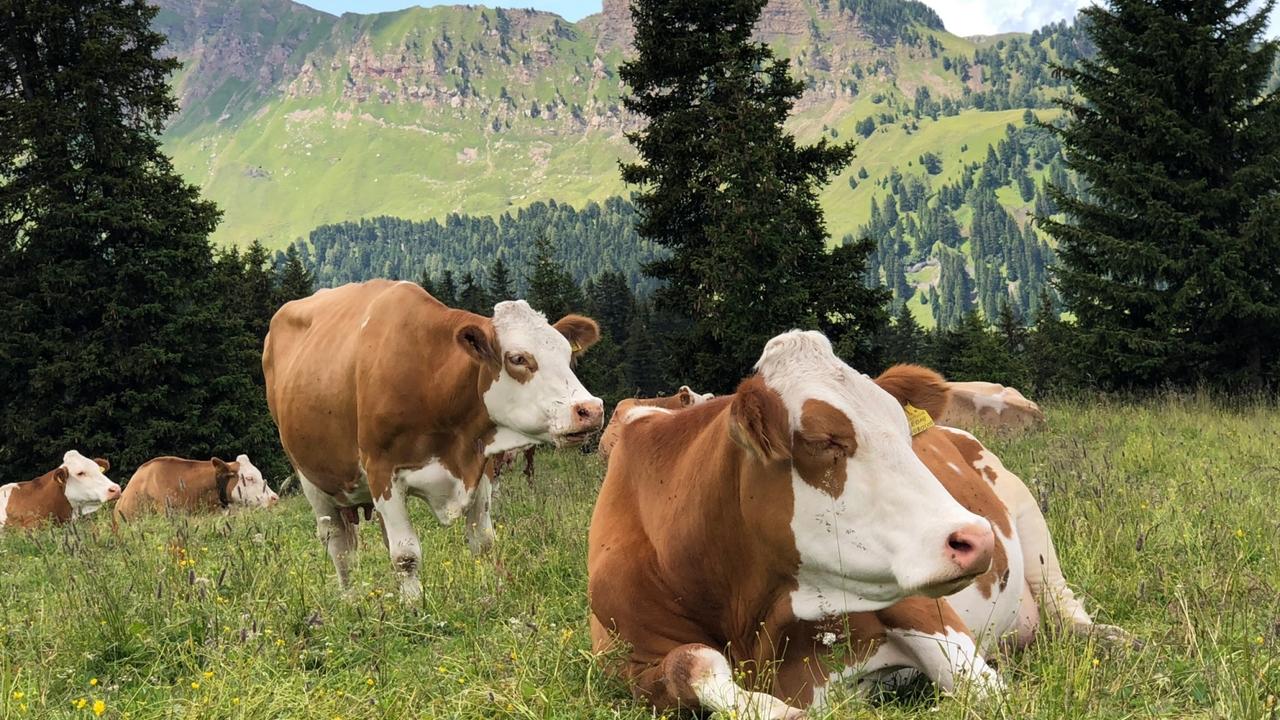 New Culture announced that the startup raised $3.5 million to complete their seed round financing. Based in San Francisco, New Culture is a startup that uses cellular agriculture to make dairy cheese without requiring cows. By designing microbes to produce the same proteins found in cheese from a cow, New Culture can make the same cheese. Without requiring the cow.

New Culture’s seed round was led by Evolv Ventures, the corporate venture arm of the Kraft Heinz Company. Other investors in the round include Bee Partners, Mayfield, CPT Capital, Boost VC, and SOSV. SOSV is the venture capital firm behind the life science accelerator IndieBio, where New Culture and many other cellular agriculture startups first emerged.

In a recent interview, CEO and co-founder Matt Gibson shared how his upbringing led him to enter the acellular dairy space. “Being from New Zealand, where dairy is our biggest export, I’ve been around it my whole life and have seen the damage it can cause to the environment as well. And so that was the big reason why I got into dairy.”

Specifically, New Culture is focusing on making mozzarella. “There is no good vegan substitute for a fresh ball of mozzarella. That’s what we’re making: a fresh, hand-made ball of mozzarella that people can serve on salads, on pizzas, or by itself.” Mozzarella is also the most consumed type of cheese in the United States.

Modern Meadow announced that the company received a strategic investment from Evonik, a European global chemicals producer. Modern Meadow is one of the first companies to use cellular agriculture to grow animal leather for clothing. By growing the protein collagen directly, which is a main component of leather, Modern Meadow offers a more sustainable (and customizable) way to produce leather than currently available. In March 2018, Modern Meadow began a joint partnership with Evonik to help scale production of their bioleather.

During the conference, Ecovative Design announced their new spinoff company the Atlast Food Co. The new company plans to use mushroom mycelium to develop scaffolding and structures for both cell-based meats and plant-based products. Developing an appropriate scaffolding is important for producing more complex meat tissues, like steak or chicken. Atlast Food Co. is also looking into developing a plant-based bacon product using its mycelium technology.

But that wasn’t the only word going around the conference…

During the Good Food Conference, GFI and Mattson, a leading North American developer of new foods and beverages, shared their latest market research about how to describe meat derived from animal stem cell cultures. And their research found that the term cultivated scored best as a potential name for the product moving forward.

According to their research, the term supports the narrative that the animal cell cultures are cultivated in cultivators to produce cultivated meat. The research also shows that cultivated meat is more appealing to consumers than the other terms.

It will be interesting to see how many cellular agriculture companies choose to switch to the term cultivated meat. Last year during the inaugural Good Food Conference, several startups announced that they were going to use the name cell-based meat to identify their product. The name cell-based meat was initially used in a joint letter that Memphis Meats and the North American Meat Institute sent to the White House in August 2018.

Scientists at the at Ochakov Food Ingredients Plant (OKPI) Lab in Moscow announced that they grew cell-based meat for the first time in Russia. In their first prototype, the scientists grew a 40 gram meat loaf from cells taking from an Aberdeen Angus calf. It took the team 2 years and almost $14,000 to make the small portion. Nevertheless, with ever-changing technology, the scientists believe that the first cell-based meat product could be on shelves in Russia in the next 5 years for $12 per kilo.

What will the future of food look like in Canada? This month, Cellular Agriculture Canada officially launched its website. Cellular Agriculture Canada is a new nationwide interdisciplinary organization with the mission to support and promote the cellular agriculture industry and research in Canada. The group aims to connect all stakeholders that believe in the power of cellular agriculture and be the voice of the novel field in Canada. Their Cell Ag Primer is adapted from the CellAgri eBook.

Beyond Meat is Lovin’ It

In Canada, McDonald’s announced that the fast food giant will test Beyond Meat’s plant-based Beyond Burger patty in southwestern Ontario. McDonald’s shared that their Beyond Meat burger will be called the “P.L.T” - plant, lettuce, and tomato. As the largest fast food restaurant chain in the world, Beyond Meat’s partnership with McDonald’s to trial their burger is very promising for the company.

In August 2019, Beyond Meats trialed their new plant-based fried chicken at one KFC location in Atlanta, Georgia. Within hours, the location was sold out. It will be interesting to see if KFC will organize a larger trial of the new plant-based product.

Earlier this month, I spoke at the Cellular Agriculture UK Q&A event in London. It was great to meet so many people interested in cellular agriculture and the future of food. Briefly presented about the UK cellular agriculture landscape. While not as expansive as the US, the UK landscape has grown over the last few years and has played its role in advancing the field. After all, in 2013, Dutch scientist Dr. Mark Post chose to showcase the first ever cell-cultured meat burger in London to put the field on the map.

And it did exactly that. With new investments and new players regularly entering the space, the field of cellular agriculture continues to expand. This September was no different.

With new investments, research, and nonprofits all looking to advance the field, September marked the end of a very eventful third quarter for cellular agriculture. From the New Harvest Conference in July to the Good Food Conference, there were plenty of opportunities for players and researchers in the field to come together. Major milestones from the last quarter include the formation of the first cell-based meat coalition as well as the limited launch of the first animal-free dairy ice cream by Perfect Day.