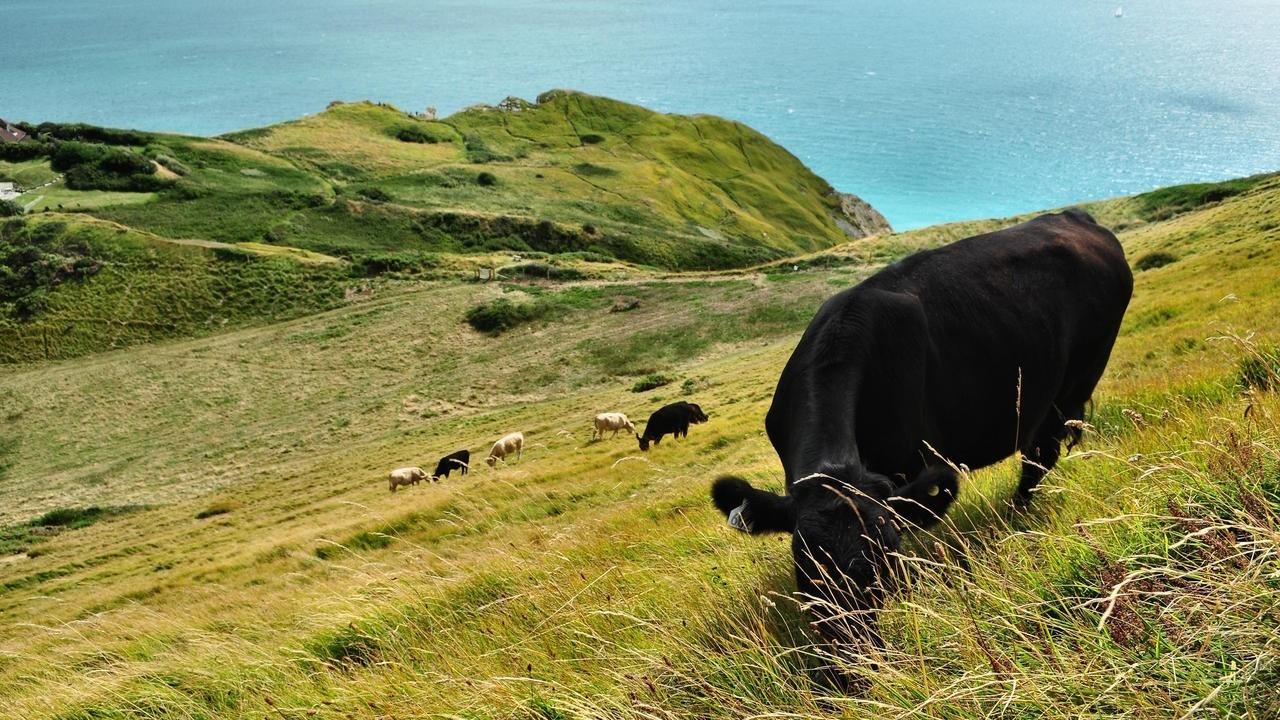 Following all the developments in April, May marked a great start to the summer for cellular agriculture. Compared to conventional livestock agriculture, cellular agriculture (cell ag) offers a more sustainable and environmentally-friendly way to meeting the growing demand for animal products. By growing them from cell cultures instead of animals. Along with new investments in the field, a lot of the spotlight this month focused on another alternative to animal agriculture. This article takes a look at what happened this May in cellular agriculture.

Aleph Farms announced that they raised a massive $12 million in Series A funding. Based in Israel, Aleph Farms is a startup that uses cellular agriculture to grow cell-based meat. By growing cells that become meat in an animal, Aleph Farms can make the same meat. Without requiring the animal.

Aleph Farms’ Series A was led by VisVires New Protein, a venture capital based in Singapore. Other investors in the round include Cargill, M-Industry of Migros, Strauss Group, New Crop Capital, and the Technion Investment Opportunity Fund. Aleph Farms previously raised $2.25 million during their seed round.

With many startups in the field working on making cell-based ground meat, many thought that it would take years before a cellular agriculture company could produce a cell-based steak. Aleph Farms thought otherwise.

In December 2018, Aleph Farms made history and produced the first cell-grown beef steak. Using their proprietary tissue engineering platform, Aleph Farms overcame one of the biggest challenges in the field. While an incredible feat, Aleph Farms co-founder and CEO Didier Toubia shared that their cell-based steak is not entirely there yet. Toubia said they’re about “60–70%” of what they want their final cell-grown steak to taste like.

Wild Earth’s Series A was led by VegInvest, a venture capital firm focused on eliminating animals from the food system. Other investors in the round include Radical Investments, Felicis Ventures, Founders Fund, Mars Petcare, and BitsxBites. This round of funding brings Wild Earth’s total funding to $16 million. Last year, Wild Earth raised $4 million for their seed round.

The funding announcement continues Wild Earth’s great start to the year. In March, Wild Earth CEO and co-founder Ryan Bethencourt went on Shark Tank to pitch Wild Earth’s sustainable pet food. Shark Tank is an American television show where entrepreneurs pitch their businesses to the ‘Shark’ investors. While many shark investors were hesitant, investor Mark Cuban saw an opportunity and made a deal for an investment of $550,000.

This month, Beyond Meat, the company behind the increasingly popular plant-based Beyond Burger, became the first public offering from the wave of companies making alternatives to conventional animal meat.

While there were initially concerns about how the company would do on the stock market, the company went beyond expectations. On its first day, the stock price more than doubled. According to Bloomberg, Beyond Meat’s public offering “was the best for a U.S. listing raising at least $200 million since before the 2008 financial crisis.” Beyond Meat went on to raise $241 million from their initial public offering.

It will be interesting to see the precedent that Beyond Meat sets for other companies looking for exits while changing the future of food. Beyond the company, the incredible investor interest in Beyond Meat reflects the growing popularity of plant-based alternatives and an interest to invest in companies making alternatives to conventional animal products.

At the same time Beyond Meat went public, Impossible Foods announced that they raised an additional $300 million in their latest round of funding to further scale production for their Impossible Burger. Similar to the Beyond Burger, the Impossible Burger is a plant-based burger that is meant to be like meat. From the taste and texture to even how it bleeds.

Along with the funding news, Impossible Foods shared that the Impossible Whopper will go nationwide in the US. After a successful trial period, Burger King decided that it was time to take the burger across the country. Having tried it myself, it’s easy to see why it’s such a hit at Burger King!

As the field continues to grow, we need to get the word out about cellular agriculture. And we created an eBook to do just that.

Excited to share that CellAgri has published the first Introduction to Cellular Agriculture eBook. The book is an easy-to-read introduction to the field covering a variety of topics, from how the products are made to key misconceptions and obstacles in the field. Also lists all the companies in the field at the end of the book.

Download your free copy today and become an expert in the future of food.

Last May, there were contrasting responses to the emergence of cellular agriculture across the world. In Japan, cellular agriculture company Integriculture raised JPY 300M (US$2.7M), which included an investment from the Japanese government. In contrast, at the same, a US congressional subcommittee nearly added a regulatory paragraph defining meat in their agricultural spending bill. While it is still uncertain how cellular agriculture and cell-based meat will be regulated in the US, the US Department of Agriculture and Food and Drug Administration shared their plan in March on how they plan to jointly regulate the field.

The incredible success of both Beyond Meat and Impossible Foods is promising for the entire alternative protein space. While plant-based meat alternatives are not the same as cell ag meat products, they both aim to reduce the environmental impact of conventionally produced meat. Ultimately, both cell ag and plant-based meats are working towards the same goal: a healthy and sustainable source of animal products.