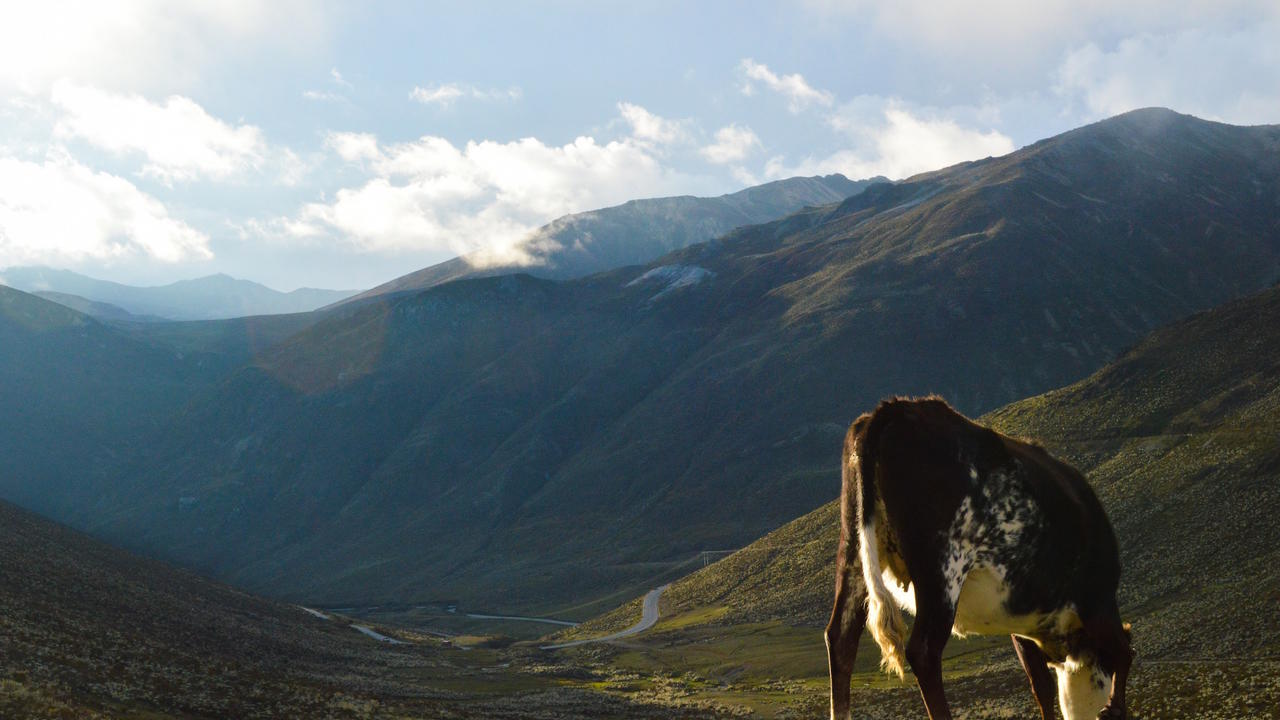 July was a strong start to the third quarter for cellular agriculture following all the positive news in June. Cellular agriculture (‘cell ag’) is the field of growing animal products, like meat, from cell cultures instead of raising animals for the same products. Compared to the present livestock agricultural system, cell ag provides an alternative and sustainable way to produce animal products to meet the growing global demand for animal products. Without requiring animals. From several new investments in the field to further dialogue about the field, this article will take a look at some of the key events during the month of July.

Wild Earth is the first pet food startup to use cellular agriculture to produce sustainable pet food, and they announced this month that they closed their seed round of funding after raising just under $5 million. This round includes the recent investment of $450,000 by Peter Thiel.

Thiel was the co-founder of PayPal and a major tech investor, including early investments in Facebook and AirBnb. Beyond Thiel and his Founder Fund’s investment, other investors in the round include Babel Ventures, Stray Dog Capital, VegInvest, Felicis Ventures, Blue Horizon, and Aera VC. In a recent interview, Wild Earth CEO and co-founder Ryan Bethencourt stated that they plan to have their first cultured-protein dog treat available online by October 2018.

Mosa Meat raised $8.8 million in its Series A funding to become the first European cultured meat startup to receive funding. Based in Netherlands, Mosa Meat’s round of funding was co-led by M Ventures, the corporate venture arm of Merck, and Bell Food Group, the largest meat processor in Switzerland. The round also included mission-based investors, such as the Glass Wall Syndicate. Mosa Meat plans to use the Series A funding to develop an end-to-end process for cultured meat production at a significantly reduced cost. The funding will take Mosa Meat to the point where they can prepare to build its pilot production plant with plans to have the first product on the market by 2021 (fortunately, there will be other cell ag products out before then).

Shojinmeat announced that they received a flash grant from the Shuttleworth Foundation. The Shojinmeat Project is based in Japan, and their goal is to democratize access to cellular agriculture by showing people how to grow cultured meat at home! The founder of Shojinmeat, Yuki Hanyu, also runs a cultured meat startup called Integriculture. In May, Integriculture announced ¥300M (US$2.7M) in seed funding (including an investment from the Japanese government). The Shuttleworth Foundation supports organizations that promote openness about future technologies, and its great to see that they’re supporting the Shojinmeat Project.

July marked New Harvest’s 2018 Conference on cellular agriculture! New Harvest is the main nonprofit organization in the field that funds primary research in cellular agriculture. Their third annual conference took place in Cambridge, Massachusetts, at the MIT Media Labs. I traveled to attend the conference, and it was an incredible time! From new and exciting startups to fascinating researchers in the field, the conference was a great way for many players and companies in the field to come together. The presentations also provided detailed insights on a range of topics from regulatory overviews to insights by industry veterans. I am looking forward to sharing my thoughts and reflections of the conference in the coming weeks!

Following the announcement in June, the Food and Drug Administration (FDA) hosted its first public meeting on cell-grown animal products in DC on July 12th. The focus of the meeting was how to regulate cultured meat and was attended by various parties, including cultured meat startups, meat industry groups, health advocates, and government officials. While the focus of the public meeting was cultured meat, the regulatory measures will likely effect other products grown from cell cultures, including milk, leather, and egg white.

One theme that emerged through meeting was that the FDA was taking the stance that they are the ones who should regulate animal products via cellular agriculture. While the US Department of Agriculture (USDA) believe they also have grounds to regulate the field, it is interesting to see the FDA take a proactive stance by hosting a public meeting to discuss how they have the regulatory framework to regulate it.

Following the public meeting, the cattle industry wrote a collective letter to the White House requesting that the USDA be in charge of regulating cultured meat. Following the White House’s $12 billion relief aid to US farmers, this is the first time that the cattle industry is directly appealing to US President Trump for help in this regulatory battle. Regulation is one of the main obstacles ahead for cellular agriculture, and this story about who will be in charge of regulating is continuously unfolding.

Beyond Thiel’s investment in Wild Earth, it is noteworthy that Merck, through its venture arm, made its first investment in cell ag by co-leading Mosa Meat’s Series A funding. One of the largest pharmaceutical companies in the world, Merck’s investment is their first in the food (and cell ag) space. Scaling production is one of the main obstacles in cellular agriculture, and Merck’s expertise in cell culturing and scaling production will be invaluable for Mosa Meat. It will be interesting to see if other pharmaceutical companies or biotech venture capitals follow suit and also begin to invest in the cell ag space.

With more investments and increased dialogue about the field in conferences and regulation, July continued cellular agriculture’s great year. Following the New Harvest Conference, the next conference in the field is The Good Food Conference by the Good Food Institute. The Good Food Conference will take place on September 6th and 7th in Berkeley, California, and it will be interesting to see how they carry on the conversation about growing and promoting dialogue in advancing alternatives to conventional animal agriculture.