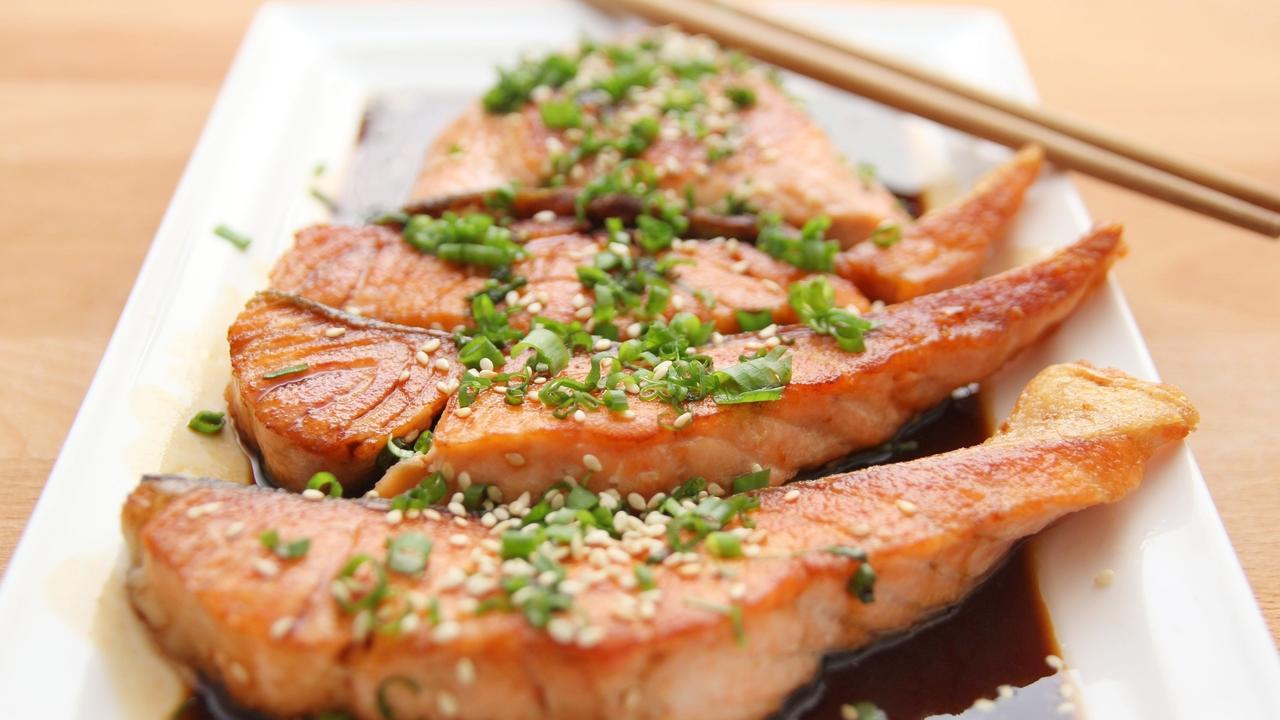 This article was originally published in June 2018. Last updated in September 2018.

BlueNalu’s seed round was led by New Crop Capital and featured 25 global investors. From Hong Kong and the UK all the way to Israel and Luxembourg. With that level of international attraction, it’s not surprising that BlueNalu raised the largest seed round announced to date for any cell ag startup. All within two months of officially launching.

Founded by Lou Cooperhouse, Chris Dammann, and Chris Somogyi, BlueNalu dubs itself as the first cellular aquaculture company, because they focus on creating a sustainable source of seafood from cell cultures and a proprietary process for product commercialization. Requiring only a small sample or biopsy from a fish, BlueNalu hasn’t announced what their initial cultured seafood product will be, but they are currently exploring and developing protocols for finned fish, crustaceans, and mollusks. To grow the seafood from cells, muscle cells are taken from the sea animal (like tuna or crab), grown in cell culture media, and then combined in a proprietary way to make the final seafood product. The cell culture media and the ways the cells are grown are important in this process, because they ensure that the cells develop into the correct cell types. The final product is made up of the same cell types as the original fish tissue from which the first sample was taken. 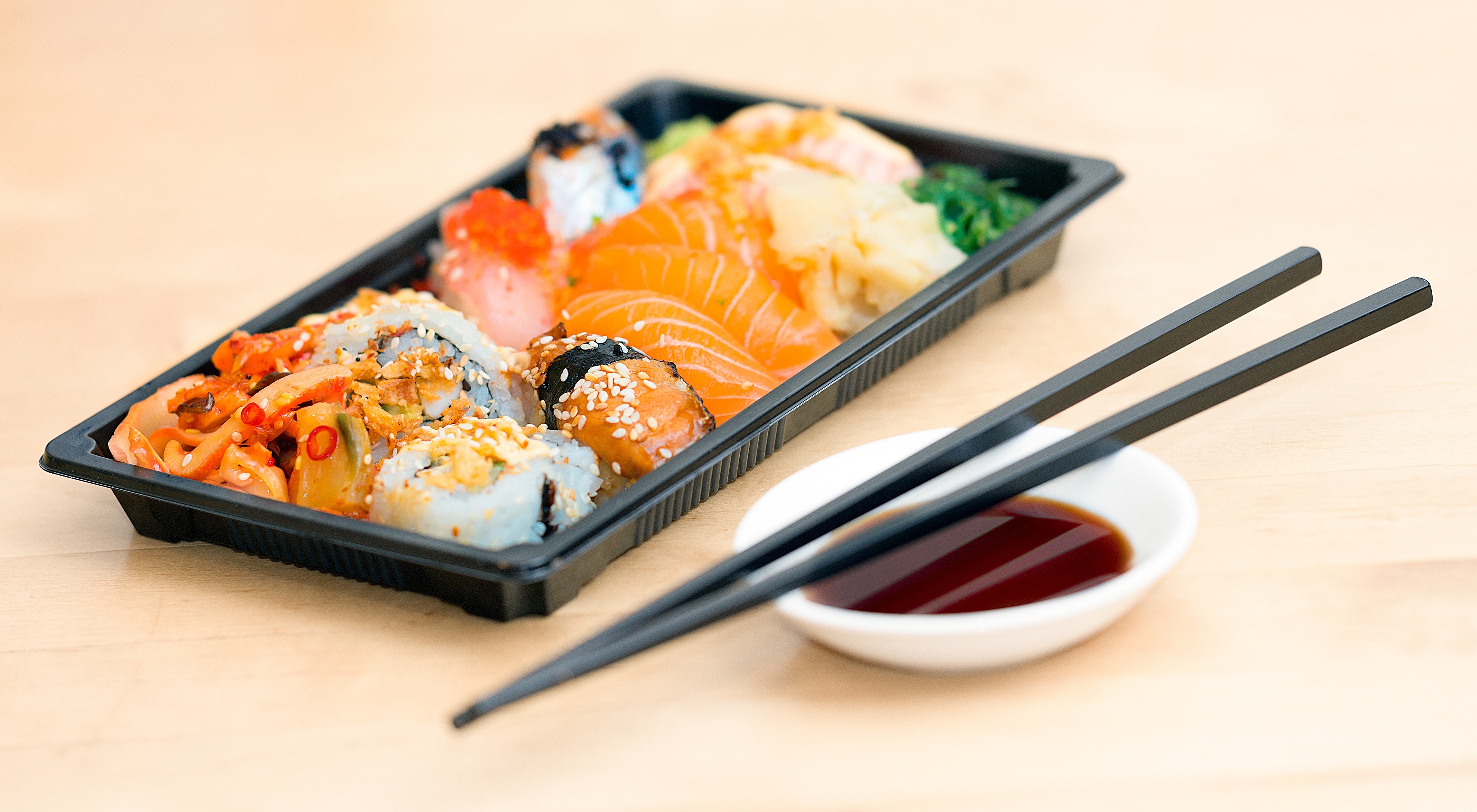 By focusing on growing seafood from cell cultures, BlueNalu offers a sustainable way to meet the global demand for seafood without further depleting our oceans. For example, more than 3 billion people rely on fish for at least 20% of their animal protein. However, overfishing, coupled with destructive fishing practices like bottom trawling, occur at unsustainable levels that destroy marine environments and fish populations. Approximately 60% of commercial fish stocks are deemed fully fished with an additional 30% of fish stocks classified as overfished. If overfishing and the unsustainable practices continue, it is predicted that millions of people in coastal countries will not be able to afford fish by 2050.

In regard to health implications, cultured seafood meat would be free of mercury and plastics that pollute the oceans. It would also be free of antibiotics, fungicides, pesticides and other chemicals used to treat and prevent illnesses in farmed fishing aquacultures.

BlueNalu is initially focused on building their technology platform and developing strategic partnerships with larger food companies to create value-added food products that can be distributed globally. 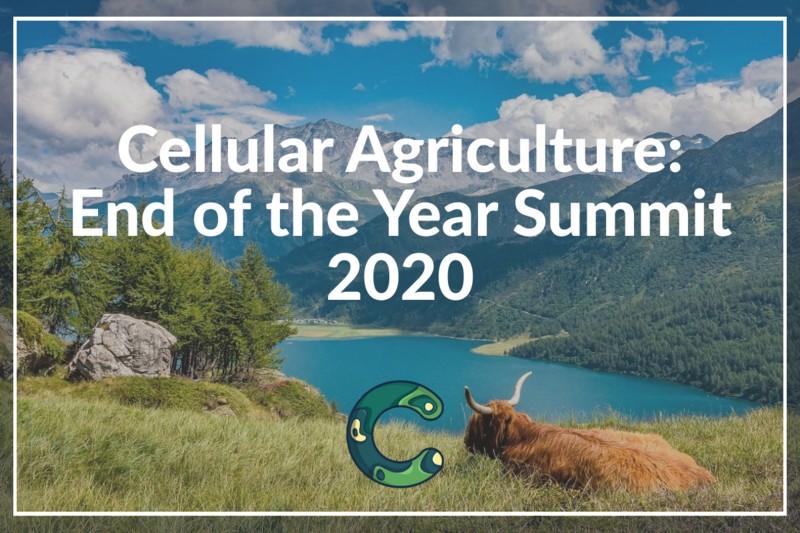