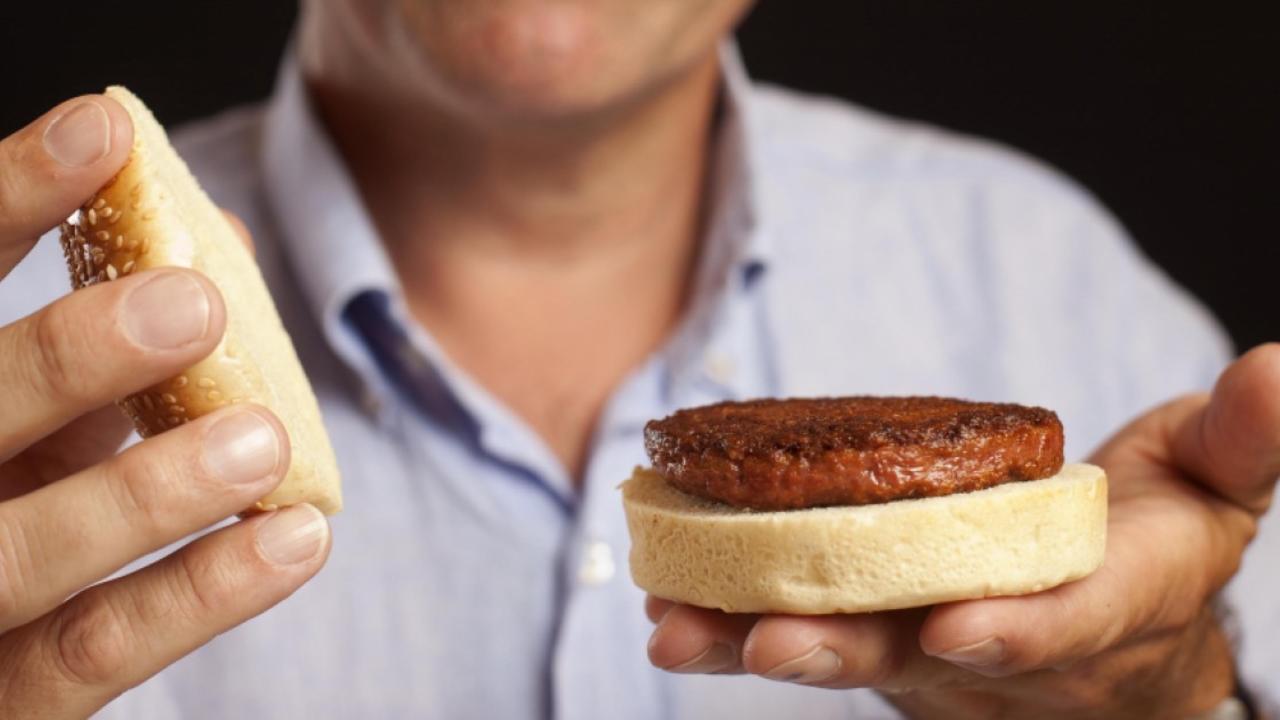 This article was updated in September 2019

The USCA doesn’t want it to be considered meat. The NCBA says it does count as meat but should be as strictly regulated as slaughterhouses.

Some call it clean meat, others cell-based meat or cultivated meat. But what is it really?

There is quite some time before cell-based meat gets to market, but there are already quite a few misconceptions about it. This article will address three of the main misconceptions surrounding cultured meat.

Misconception #1: Is it Meat?

According to the Oxford Dictionary, meat is defined as “the flesh of an animal, typically a mammal or bird, as food”. The US Cattlemen’s Association (USCA) support this definition and have petitioned the US Department of Agriculture (USDA) to redefine meat as the flesh of an animal that has been raised, slaughtered, and harvested in the ‘traditional’ manner.

This raises the question: if animal ‘flesh’ can be raised without requiring the animal, can it still be meat?

People in the cell ag field believe it can.

Cell-based meat is derived from the same source of cells (stem cells) that become meat in animals. This means that the same cells that make up conventional meat from a raised animal will make up cell-cultured meat: animal muscle cells, fat, and connective tissue that adds to the flavour. If conventional and cell-cultured meats appear similar under a microscope (because they’re compositionally the same), can cell-based meat really be excluded from the definition of meat? Should there be any difference in its labelling?

While the USCA doesn’t believe cell-based meat qualifies as meat, others in the meat industry think otherwise. The larger National Cattlemen’s Beef Association (NCBA) believes cell-based meat meets (no pun intended) the definition of a meat product and, therefore, the USDA should be in charge of regulating it as strictly as they regulate beef slaughterhouses.

In addition, Tyson Foods and Cargill, the largest meat and poultry producers in the United States, have invested in cell-based meat company Memphis Meats. Memphis Meats is the first cell ag company to produce cell-grown poultry as well as the first cultured meatball.

While the meat industry will continue to debate what qualifies as meat, the support of large meat corporations investing in cell-based meat shows that it can be a way to produce meat in the future.

Misconception #2: Who's Regulating Cell-based Meat? Is it even Safe?

One of the first questions many people have about cellular agriculture and cultured meat is who is in charge of marking sure it’s safe? In Europe, new regulation has put the European Commission in charge of approve and regulating novel foods, including cell-based meat. In the United States, where most cell ag companies are based, the question was only recently solved.

As the NCBA and USCA have noted, the USDA traditionally regulates and oversees animal products like meat, milk and eggs. But what if those animal products are coming from cell cultures, a field that the Food and Drug Agency (FDA) would have oversight over?

In October 2018 , the USDA and FDA held a joint public meeting over the regulation of cell-based meats. During the two-day event, the two agencies stated that they intend to jointly regulate these products. This will be the first instance where both agencies are in charge of regulating a field of products . It will be interesting to see what pathway the two agencies develop to move the field forward.

In regard to safety, one of the names that cultured meat has been branded as is clean meat, and that name is meant to reflect the health and environmental benefits of it. In addition to the environmental benefits (animal agriculture emits 14% of all greenhouse gas emission), cell-based meat wil likely be produced in sterile environments where they will be free of microbial contamination. In the future, more studies and research will be conducted to ensure the safety of cell-grown food products as well as its environmental impact.

Misconception #3: Is Cell-based Meat a GMO?

GMO stands for genetically modified organisms. It involves the science of inserting the DNA of a gene of interest into the DNA sequence of another organism to produce a specific outcome. The outcome can be adding a new characteristic (like making a plant resistant to a specific disease) or harvesting a protein from the modified organism (like insulin from microorganisms).

Having said that, there are some valuable lessons that cultured meat (and cellular agriculture) can learn from the launch of GMOs. And avoid making the same mistakes.

The cellular agriculture space is learning from those lessons. All the major players in cell ag are making an effort to be as transparent as possible by showing their technology and the processes involved in making animal products via cell ag, including cultured meat. With this so-called “radical transparency”, cell ag will not be vulnerable to the same downfalls of GMOs – other actors with other vested interest filling in the large gaps in public information.

The fight for the word meat with meat incumbents like the USCA highlight some of the obstacles ahead for cell-cultured meat and other cell ag products. Beyond any regulatory issues with the FDA (and/or USDA), one of the main hurdles ahead for cellular agriculture is scaling production to get from lab to market.

While some companies producing cell-based meat like Memphis Meats plan to have their cultured meat commercially viable by 2021, others are trying to get to market faster. Just (formerly Hampton Creek) entered the cell-cultured meat space publicly in 2017 and announced they would have the first cultured meat product in the market by the end of 2018 (yet this may have been complicated with news that their Director of Cellular Agriculture just left to start his own cultured meat startup). [Updated spoiler: they didn't.]

Yet, while there is time for cell-based meat, other products via cell ag are on their way to market! Until then, it’s important to address any misconceptions about cultured meat to make sure the correct information is out there.